Richard M Balboni Jr. is a life-long resident of South Windsor attending South Windsor public schools and graduated from South Windsor High School (’88). Rick and his wife Jackie own a gym in town and have raised three children, Alexandra, Anastasia, and Antonia, in South Windsor enjoying all the in town programs and the school system.

As an adult, Rick’s contribution to the community is influenced by his experience growing up in South Windsor. As a youth he enjoyed playing football, basketball, baseball, and soccer in town and later coached Little League baseball as an adult. Rick served as an altar Boy and Minister of the Eucharist at Saint Margaret Mary’s Parish and later served the church as a CCD teacher.  Rick became an Eagle Scout of Troop 880 and has grown up living by their motto: “Be Prepared”.  He then later served as a soldier with the Connecticut Army National Guard at Headquarters Company 1st-169th Infantry in the S2-S3 shop.

In what little spare time Rick has, he enjoys to go to the gun range, workout at the gym, and relaxing with his family.

Rick plans to serve the residents of South Windsor in his position on the Planning and Zoning Commission to continue to help the town to grow in a fiscally responsible way, while still preserving the small town atmosphere he’s grown up in and enjoyed for most of his life.

Citizenship in the Community 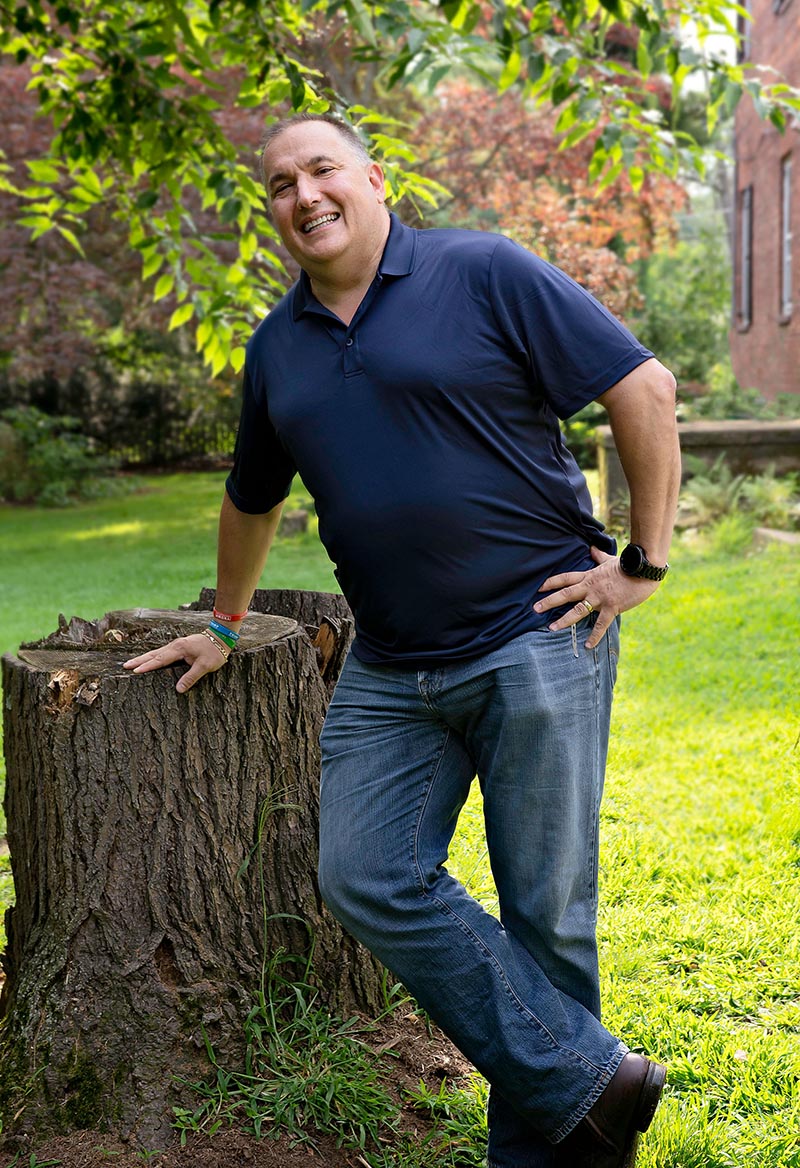