Phil Koboski has lived in South Windsor for 20 years, moving here with his wife Brenda and sons, Theo and Eric, in 2001 from Burlington, CT.  He has worked in insurance accounting for 35 years and is currently employed as an Assistant Director with The Hartford Insurance Group.

Phil was a youth roller hockey coach, a Little League coach here in South Windsor, and was active as a Cub Scout and Boy Scout leader when his sons were younger.  Both of his sons are South Windsor High School graduates.

In his spare time, Phil enjoys working on the house that he and his wife bought in 2016 on Main Street.

Citizenship in the Community 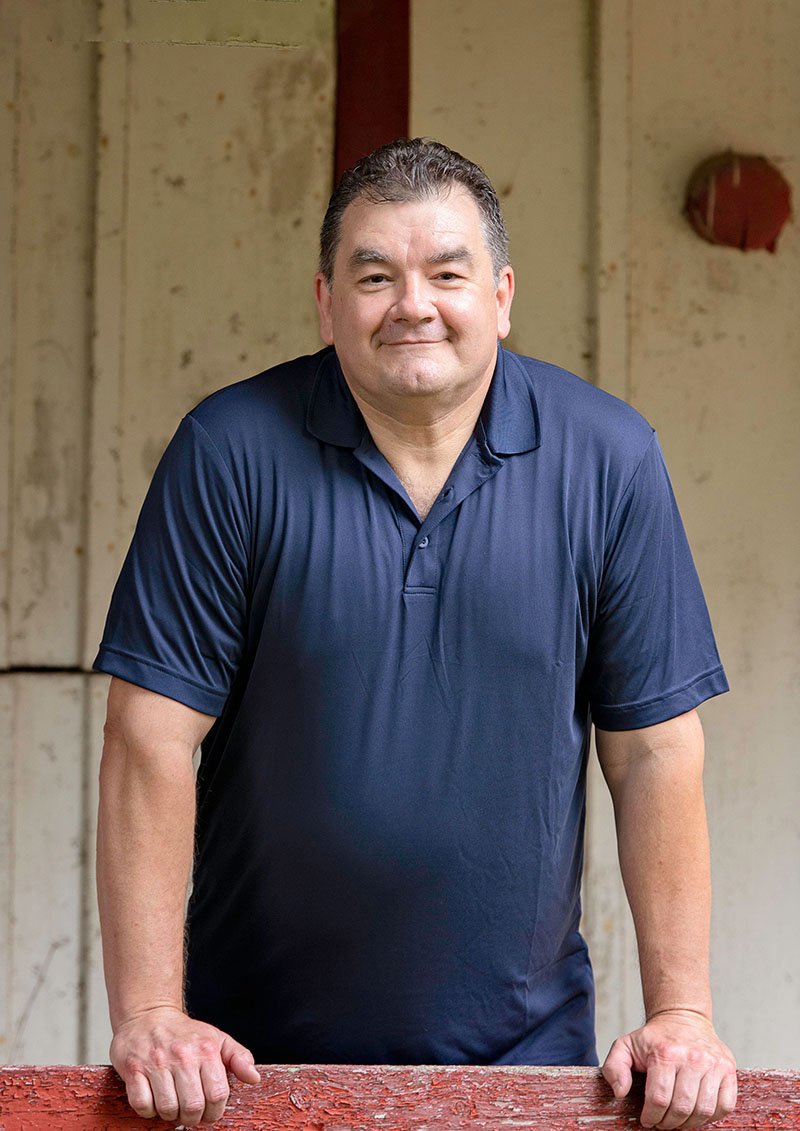